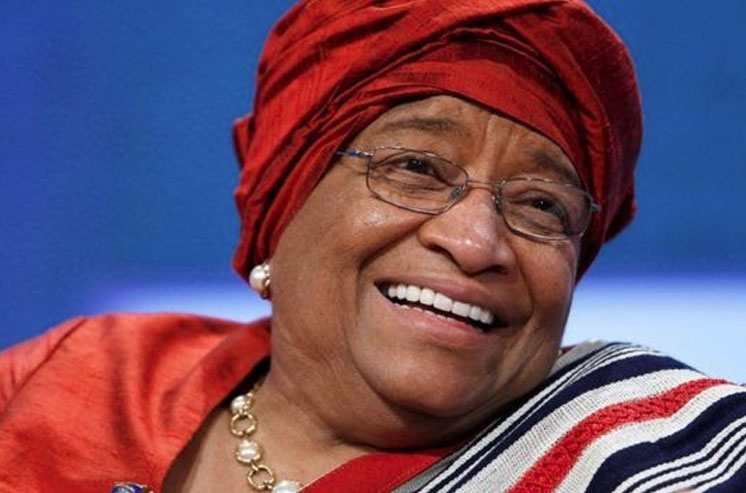 Did you know March is Women’s History Month? Though technically celebrated only in the United States, the United Kingdom, and Australia, we believe it’s important to raise awareness of how women in other countries have contributed to society in ways that can – and should – be celebrated internationally. Before this month ends, we want to stop and consider some of Africa’s most prominent women who have challenged the status quo and changed history because of it.

It isn’t the first time we’ve celebrated Wangari Maathai, and it certainly won’t be the last. Born in Kenya, Maathai was an environmental political activist, a 2004 Nobel Peace Prize Laureate, author of four books, and the founder of the Green Belt Movement. Alongside her many accomplishments, Maathai was the chair of the Department of Veterinary Anatomy and a professor after she became the first woman in East and Central Africa to earn a doctorate degree.

Her list of accomplishments doesn’t stop there. Most known for her outstanding contributions as an activist for democracy and human rights and educator, Maathai truly had Kenya and her fellow African people in mind – and in her heart – as she built a legacy that would eventually go on to make her one of Africa’s most internationally recognized women.

Yaa Asantewaa (Ghana)
Asantewaa was known as “Queen mother of Ejisu” or modern-day Ghana. An inspirational and historically relevant female figure, she is recognized for playing a large role in “confronting British colonial rule” during her period in the early 1900s

Joyce Banda (Malawi)
Winner of Forbes’ “Most powerful woman in Africa” and named the 40th most powerful woman in the world, Joyce Banda is the first female to be elected president in Malawi. As the founder of the National Association of Business Women, Young Women Leaders Network, and the Hunger Project, Banda has fought for human rights and education across Malawi.

Okay, so this may be a cheat but this list wouldn’t be complete without a group of fearless women. Dahomey’s Women Warriors was comprised of a group of revered all-female fighters from the Dahomey Kingdom who played an essential role in the endless war that ragged across the country. They were also known to take on prominent government roles in the kingdom as well as serving as the king’s royal entourage.

The stories of their fearsome battles and lethal combat and structure are told all over the world. Some even speculate that Black Panther, the 2018 best-selling action movie, was influenced by the well-known force.