Even Better Than Expected 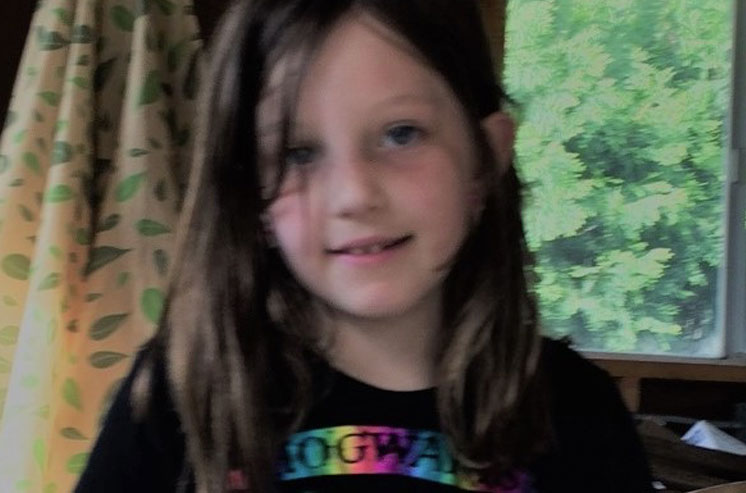 When Samantha and her Brownie leader agreed that their second-grade troop would do a book drive for a library in Africa, they thought that the troop would collect 1000 books for one primary school library in Malawi.  But when the PTA president at Field Elementary School in Elmhurst, Il, heard about the book drive, she suggested including all the Girl Scout troops at Field. The book drive grew from one troop to five, and the parents and children at Field donated not 1000 books but over 5000.  The result: four new primary school libraries in Malawi.

The book drive began when girls from each troop talked to students in their class about donating books.  The principal put a notice in her bi-weekly newsletter to parents and the PTA president publicized it as well.  Students could donate books by placing them in the collection boxes that stayed in the school for two weeks. One parent sent an email to the neighbors on his block to let them know that he and his two daughters would be coming around one Saturday afternoon.  Then they took their wagon door to door to collect their neighbors’ donations.

The Girl Scouts helped in many ways.  Besides talking to their classes and donating some of their books, they collected books from the school collection box, helped sort books and packed some boxes.

Troop leaders reported that the book drive affected the girls in a positive way, and they enjoyed it.  At the year-end bridging ceremony, when the Daisies become Brownies, the girls were asked to name their favorite experience as a Daisy.  Many of them said the African Library Project.

From the beginning, the Second Graders understood the value of books and a library.  They predicted that once the books arrived, “Smiles will be happening every day.” As Samantha said, “Books make hearts—and minds—bigger.”