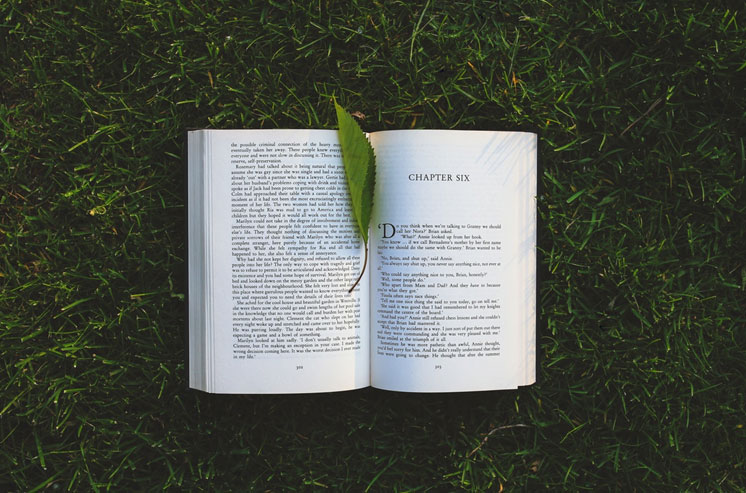 Summertime has arrived and with it a slew of family vacations, summer jobs, and what can sometimes feel like an endless amount of time to spare. Rest assured that ALP has you covered. We’ve curated a list of five amazing young adult books that take place right underneath the African sun.

The books range in genre but we guarantee all of them will transport you to fantastical worlds and on mysterious adventures all while giving you a unique look at Africa’s long history. So grab something comfortable, cozy up in your favorite reading spot, and crack open one of these five magical summer reads.

Zahrah the Windseeker by Nnedi Okorafor

In the Ooni Kingdom, children born dada—with vines growing in their hair—are rumored to have special powers. Zahrah Tsami doesn’t know anything about that. She feels normal. Others think she’s different—they fear her. Only Dari, her best friend, isn’t afraid of her. But then something begins to happen—something that definitely marks Zahrah as different—and the only person she can tell is Dari. He pushes her to investigate, edging them both closer and closer to danger. Until Dari’s life is on the line. Only Zahrah can save him, but to do so she’ll have to face her worst fears alone, including the very thing that makes her different. This ebook includes bonus content and images, as well. Find on Goodreads

The Fishermen by Chigozie Obioma

When their strict father has to travel for work, four brothers skip school and go fishing. At the ominous nearby river, they meet a dangerous local madman who persuades the oldest of the boys that he is destined to be killed by one of his siblings. The Fishermen is the Cain and Abel-esque story of an unforgettable childhood in 1990s Nigeria.

Children of Blood and Bone by Tomi Adeyemi

They killed my mother.

They took our magic.

They tried to bury us.

But everything changed the night magic disappeared. Under the orders of a ruthless king, maji were killed, leaving Zélie without a mother and her people without hope.

Now Zélie has one chance to bring back magic and strike against the monarchy. With the help of a rogue princess, Zélie must outwit and outrun the crown prince, who is hell-bent on eradicating magic for good.

Rosewater is a town on the edge. A community formed around the edges of a mysterious alien biodome, its residents comprise the hopeful, the hungry and the helpless—people eager for a glimpse inside the dome or a taste of its rumored healing powers.

Kaaro is a government agent with a criminal past. He has seen inside the biodome, and doesn’t care to again—but when something begins killing off others like himself, Kaaro must defy his masters to search for an answer, facing his dark history and coming to a realization about a horrifying future.

Akata Witch transports the reader to a magical place where nothing is quite as it seems. Born in New York, but living in Aba, Nigeria, twelve-year-old Sunny is understandably a little lost. She is albino and thus, incredibly sensitive to the sun. All Sunny wants to do is be able to play football and get through another day of school without being bullied. But once she befriends Orlu and Chichi, Sunny is plunged into the world of the Leopard People, where your worst defect becomes your greatest asset. Together, Sunny, Orlu, Chichi and Sasha form the youngest ever Oha Coven. Their mission is to track down Black Hat Otokoto, the man responsible for kidnapping and maiming children. Will Sunny be able to overcome the killer with powers stronger than her own, or will the future she saw in the flames become reality?

Know of more books that would fit this list? Send your suggestions to marketing@africanlibraryproject.org. In the meantime, don’t forget to share what book you chose to discover on African Library Project’s social media.