The African Library Project’s mission is to create and improve libraries throughout African communities. We support this mission through our annual FUNdraiser – Harambee!. This year Harambee! went virtual. The best part of going virtual was that anyone from across the global could join the party. Thank you for pulling together and making Harambee! a success.

the stream from october 4, will be viewable soon. stay tuned.

What We Covered During the Celebration:

Discussed what we’ve accomplished over the last 15 years.

Discussed how this project changed the lives of two 9-year-old book drive organizers and a student in Botswana who read their books.

our pre-event cocktail was a huge success! 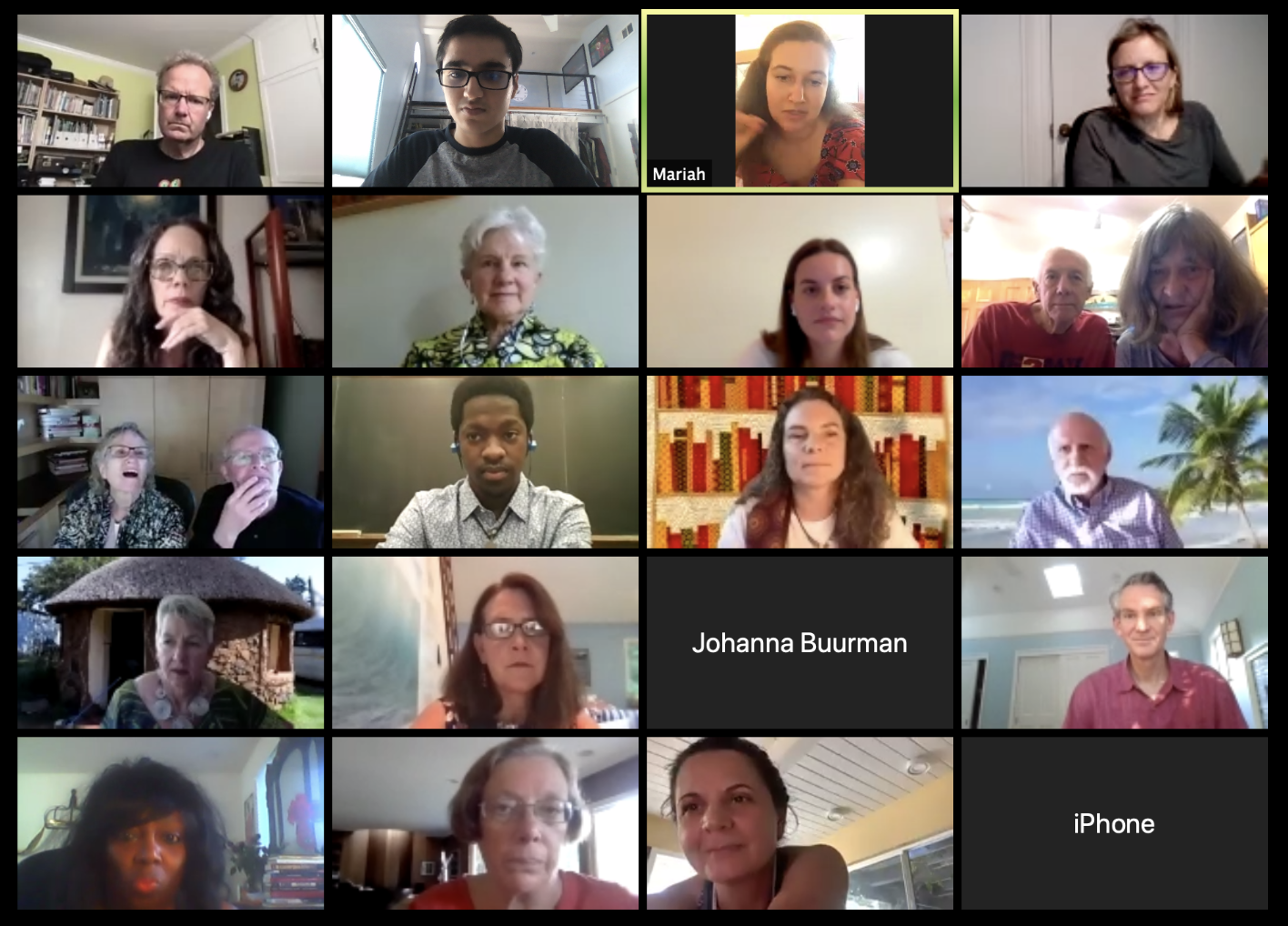 We were joined by our Founder, Chris Bradshaw, and asked her about her favorite stories from the last 15 years. There are some great ones! 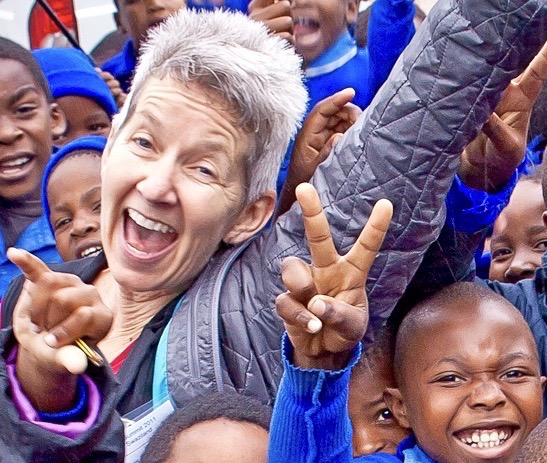 Connected with two of our African readers from Botswana and learned how ALP libraries had a huge, personal impact on their education and lives! 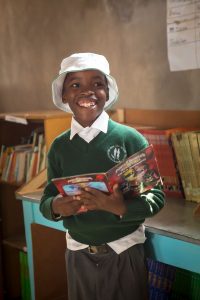 Learned how we find and vet partners and heard about their challenges and successes. 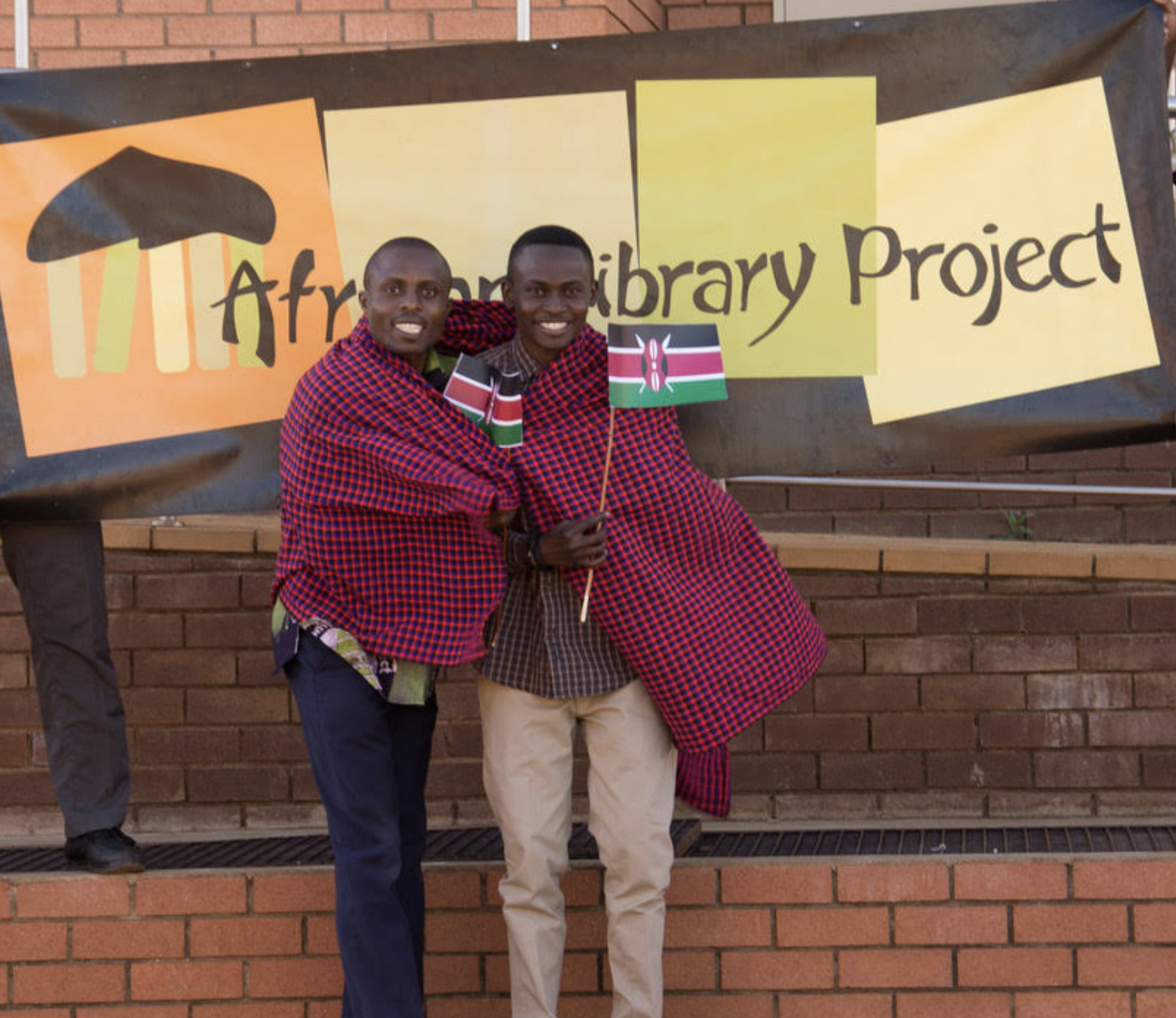 We are happy to have been joined by Deborah Ahenkorah Osei-Agyekum for this year’s Harambee! celebration. 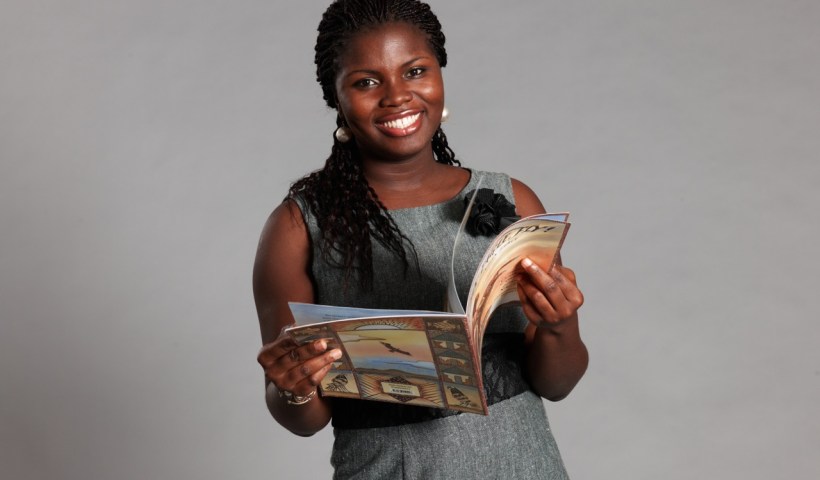 Growing up in Accra, Ghana, Deborah Ahenkorah Osei-Agyekum often wondered why the storybook characters she loved did not look like her. Starting as a teenager, she has built and led several organizations all of whose goals have been to give children across Africa culturally-relevant books to fall in love with. Her publishing house, African Bureau Stories, is committed to providing increased opportunities for African writers and illustrators to publish locally and internationally. Deborah also established the Golden Baobab Prize, the prestigious literary award which over the past ten years has discovered and supported children’s book authors and illustrators across Africa.

Deborah has championed and advocated for the African children’s literature industry from grassroots levels to large global stages such as the World Economic Forum. She is an award-winning entrepreneur and her work has been celebrated by international organizations such as Echoing Green, the Aspen Institute and the Grinnell Prize for Social Justice. She is a recipient of the 2019 Global Pluralism Award given by His Highness the Aga Khan and the government of Canada recognizing her efforts to promote African children’s literature as a way to build a more inclusive world. Deborah is a graduate of Bryn Mawr College and lives in Accra with her husband and little boy.

A MASSIVE thank you to the Shoemaker family for their generous donation to help support our mission of changing lives, book by book. We couldn’t do what we do without people like the Shoemakers! 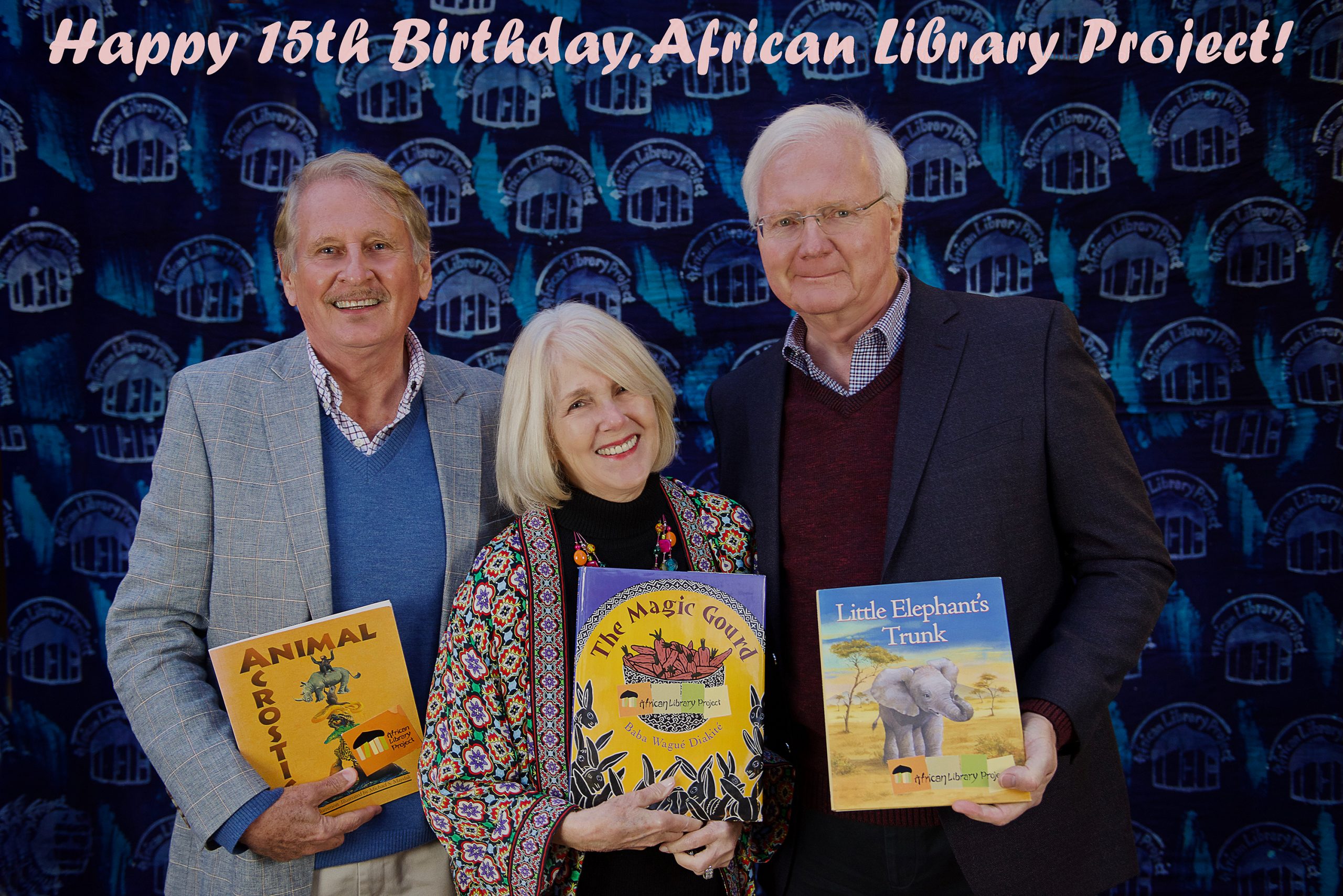