Lesotho is a tiny country nestled in the middle of South Africa. Founded as a kingdom in the 1820s, Lesotho was a British protectorate for almost 100 years before regaining independence in 1966. Today, the country is one of the world’s smallest constitutional monarchies known for its beauty and unique culture.

Education in Lesotho: Since 2000, primary school education in Lesotho is free and as a result, enrollment has increased. Unfortunately, parents face many issues paying tuition at the high school level. Only about a third of high school-age children attend school due to a lack of funding and space. Strides in education development continue to be made. Lesotho is the home of the first ALP library in Malealea Valley. Since then, ALP has partnered with the U.S. Peace Corps, the Ministry of Education, and local citizens to start and improve more than 535 community libraries; this includes libraries in schools and hospitals. 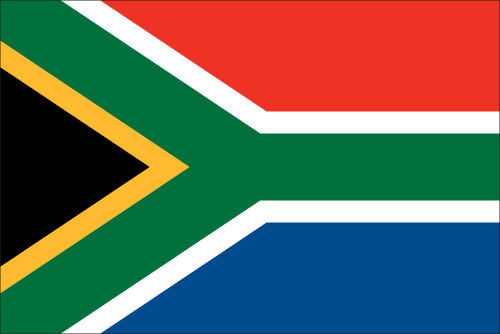